The killer allowed her body to fall to the cold, wet ground. Her dog was milling around unsure what was happening and whining all the while.
The man kicked out suddenly, catching the dog in the ribs.
‘Go home! Go on! Get home, now!’
He threatened to kick the dog again and with a
howl, Billie raced back towards the house leaving his mistress lying in the pouring rain.
The killer looked down at his handiwork and nodded to himself.
A job well done! He liked to get job satisfaction no matter what he was working on. Somehow, it made it all worthwhile.
With a last look into Jessica’s wide-open eyes, the killer smiled and then turned away. His car was half-hidden in a side-lane under the trees a little further along the road.
Without another glance at the dead woman, he hunched his shoulders against the rain and walked back to his car. 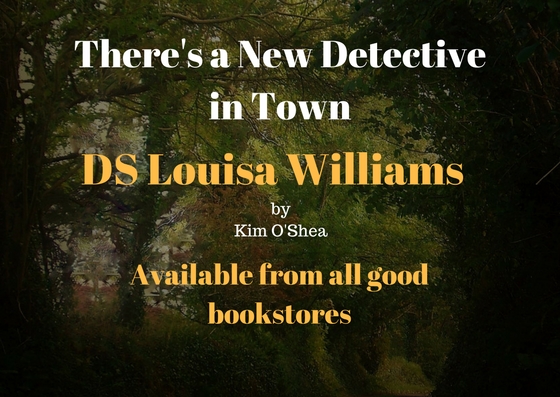